This type of memory is also referred to as primary memory is a device that only holds data whenever a system is on a power supply, however, this data is lost immediately the power supply is interrupted. A good example of volatile memory is the time on a microwave that goes back to 00.00 whenever the microwave is unplugged and will need to be reset to the current time. Another is the Random Access Memory (RAM). The RAM will hold data, programs, and information as long as it has a constant power supply but immediately the power is interrupted all that content is cleared. Meaning Volatile memory will only hold data temporarily.

Non-volatile memory is able to hold its contents without losing them event when the power supply is interrupted. This type of memory is also referred to as permanent memory since data stored within it can be retrieved even when there is no constant power supply, therefore, it is used for the long-term storage of data. The best examples of non-volatile memory are paper tape, external hard disks, memory cards, Random-only Memory (ROM), flash drives etc. With the likes of external disks, you can store files on them and the files will remain stored on them even when you disconnect and reconnect them to your system.

For this reason, it is advised that when you go buy a computer system you should check on the RAM – volatile memory and the ROM – non-volatile memory as these two will affect your system’s performance and storage capacity respectively.

Difference between Volatile and nonvolatile memory in tabular form 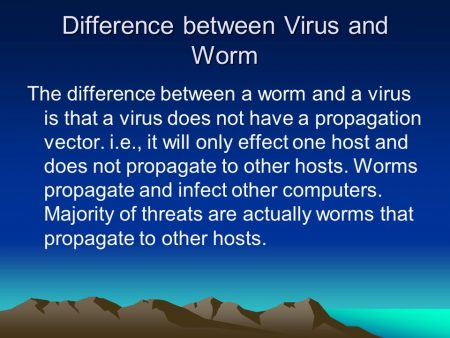 More about this author
Author 4 Posts