Home
|
Others
|
For loop flowchart

Using flowchart problems can be designed as per the requirement before actually creating a program. A flowchart is the best way to break down the problem into a basic piece, which further can be converted into a complete program. A Flowchart can be drawn in different ways. Simple flowchart uses sequential steps, ie, A flow of flowchart is in a continuous manner or from up to down approach. But sometimes the use of structured flowchart is necessary. There are various ways of preparing structured flowchart like by using Condition, Case or For loop. The flowchart that uses a for loop is for loop flowchart.

Before getting into flowchart loop, let’s first understand what loop exactly is in programming. Sequential programming is not an efficient way of writing a program, sometimes execution of a program may need to be repeated. For instance, if you want to print “Hello World” for 100 times you needs to repeat the statement that prints “Hello World” 100 times, now writing the statement 100 times, i.e. 100 lines is not practical, instead we use a loop to repeat the single statement 100 times. Now there are different types of a loop you can use to repeat the process, but some commonly used looping types are, for and WHILE WEND.

Let’s see how you would draw a flowchart to print “hello world” 100 times without using loop structure.

has to be repeated 97 more times, Which is not practical.

Now let’s try to use flowchart loop to solve the issue.

Structure of For Loop Flowchart

Flowchart for sum of n numbers

Here in this an example, we will see how to draw a flowchart to find the sum of any “n” numbers. Since “n” is unknown, it has to be taken as input from the user. 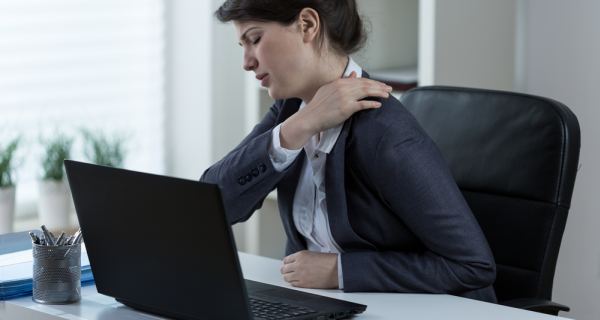