When a computer processes the raw data taken as input through input devices, it produces a result , which is known as output. After processing the data, the output generated by a computer can be of different types, depending upon the software and hardware used. We can print the output on the printer, see on a monitor or hear it through audio devices like speakers. Those devices that are used to get output in human readable forms from the computer are known as output devices. There are different types of output devices in the market. Monitor, Speaker, Printer, Plotter, etc. are some widely used output devices.

The devices which return processed data to the user are called output devices.

Monitors consist of a screen and the electronic components that produce the output on the screen for a temporary period. It is also called the Visual Display Unit(VDU) that provides the visual display. The output received on the monitor screen is called soft copy output. Most monitors used in personal computer display the output in the form of text, graphics, and video. A monitor has different control buttons that allow adjusting the brightness and color contrast on the screen. Monitors can be divided into the following categories.

Monochrome means information displayed in one color such as white, green, black, blue amber or gray on a different color background usually black. These monitors are usually used to display text only where we don’t need to see color graphics. Some handheld computers use monochrome monitors to save the battery power. Monochrome monitors are almost outdated now.

The full form of CRT is Cathode Ray Tube. It is a big size and takes up a lot of desk space. It uses cathode ray tube to display video and graphics on the screen. It consumes more power than LCD monitor. The contrast ratio and depths of color displayed are much greater with CR monitor than LCD monitor. So many graphic designers are still using RT monitor in their work. 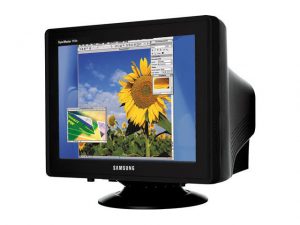 The full form of LCD is Liquid Crystal Display. It uses a special type of liquid crystal to display video and graphics on the screen. It consumes very less power than CRT monitor. It is very lighter and more portable than the CRT monitor. The biggest advantage of LCD monitor is their size and weight. LCD screen also tends to produce lesser eye fatigues to the user. Another advantage of LD screen is its fixed resolutions 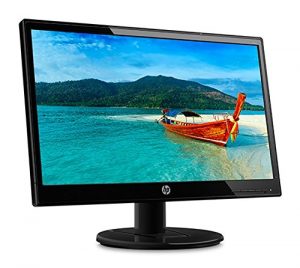 The full form of LED is Light Emitting Diodes. LED is the advance application of LCD. It 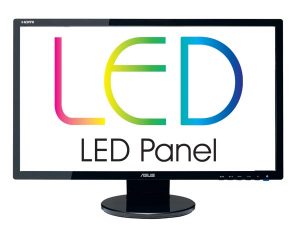 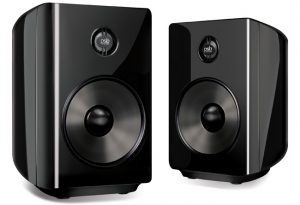 A printer is the most popular and commonly used hard copy output device. It prints the output on the paper. Different types of printers are available in the market. According to the manner of printing, the printers are classified as:

Impact printer use an electromechanical mechanism that causes hammers or pins strike against a ribbon and paper to print the text. Impact printers produce sound during printing. So, they are also called noisy printer. Dot matrix printer, Daisy wheel printer, Drum printers are the examples of an impact printer.

It prints text and graphics on paper by physically striking pins against an inked ribbon. The inked ribbon is placed between the printer head and the paper. The more pins, the better the print quality. The printing speed of this printer is slow and it produces a low quality of print. 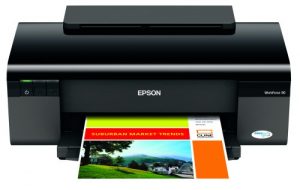 It Prints text and graphics on the paper by spraying small drops of ink into paper. It is quite faster and produces very high quality of print than dot matrix printer. Inkjet printers are the most common type of printers.

It uses a laser beam to print high quality of text and graphics on the paper. The quality of laser printer depends on the toner it uses. The printing speed of this printer is high and it produces high quality of print than dot matrix printer. 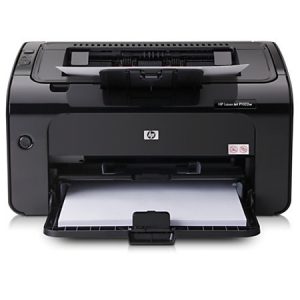 Difference between Impact and Non-impact printer 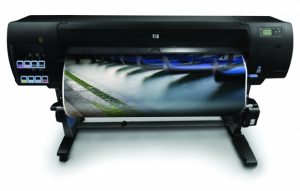 The plotter is also kind of output device. It gives hard copy output like printer. It is used to produce a hard copy of large graphs and design on paper. Plotters are often used for the production of engineering drawings, construction maps and business charts. 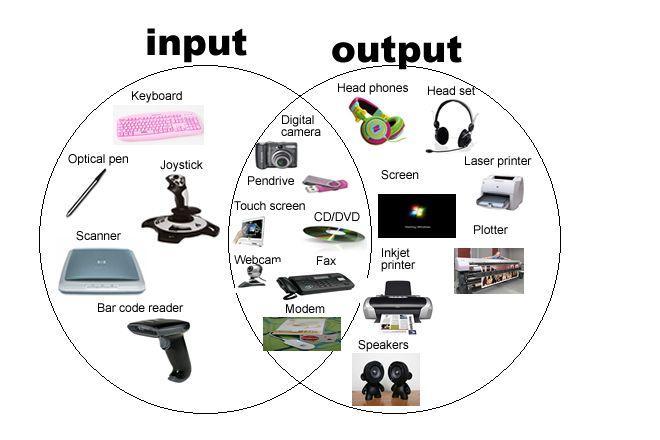 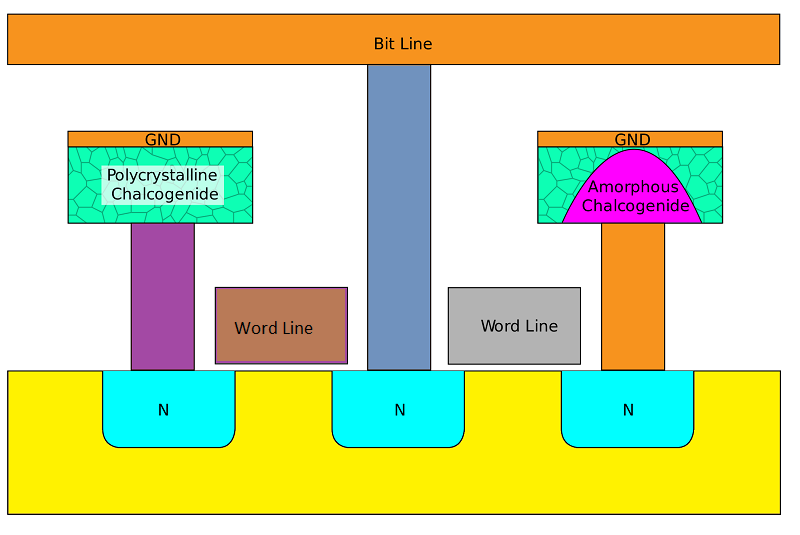